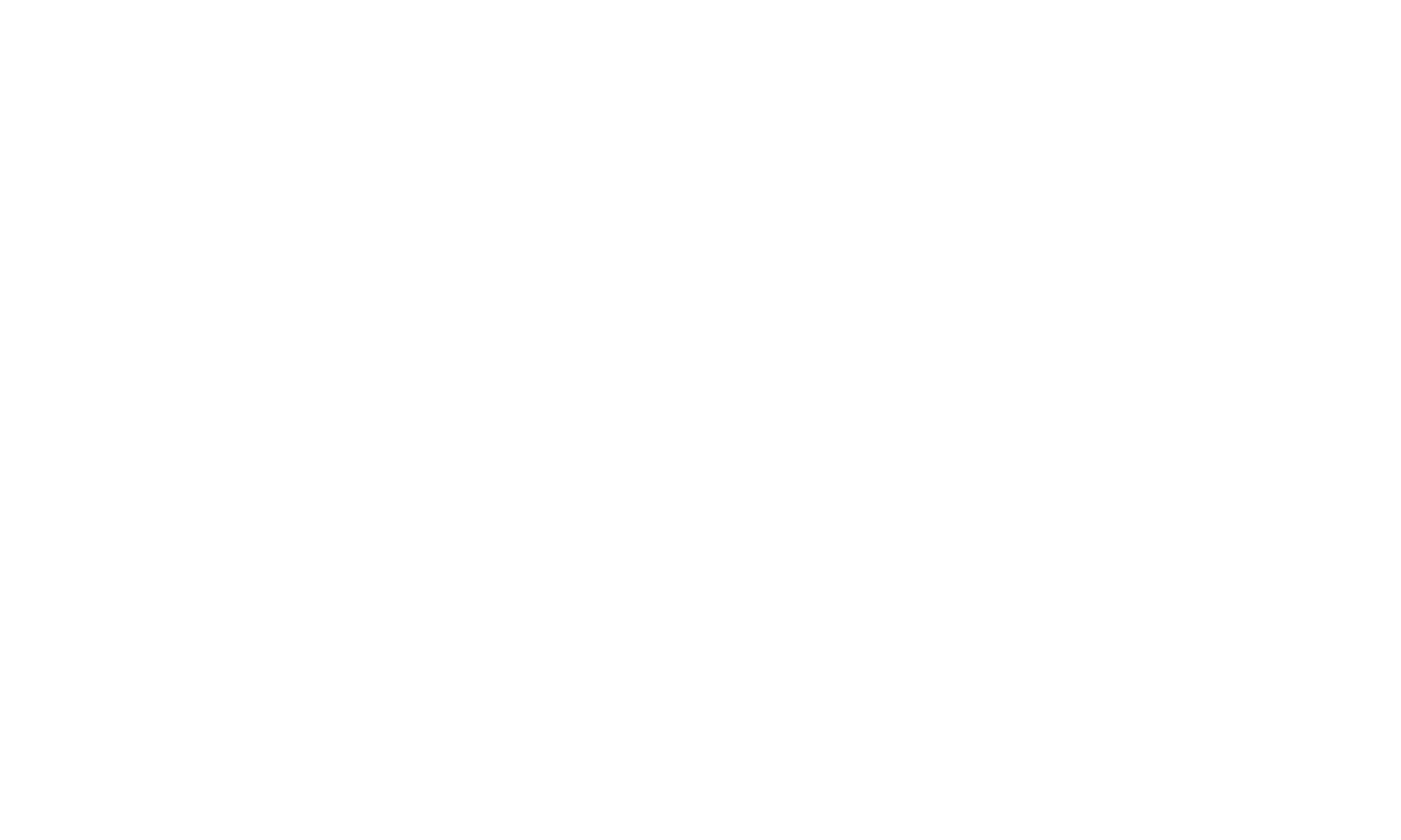 Digital shares issued through blockchain technology should be accessible to everyone. This is what Danish startup DigiShares, which has developed the technology, makes possible - they themselves raising a million euros through this new form of investment.

The Danish company DigiShares, as the first company in the Nordics, uses this method to raise one million euros, which is also a test of their product: a platform that can handle STOs.

"Our first product is a platform that allows you to issue shares on the blockchain. Both to raise capital for startups in some form of equity crowdfunding, but also to be able to manage a large number of shareholders in an easy way for other types of investment. And we even use the platform for our capital raise as a test case for it", says Claus Skaaning, CEO of DigiShares.

DigiShares has developed the platform that allows digital shares to be issued on a blockchain in the form of tokens. Like shares, the issued tokens that investors buy in DigiShares give full voting rights and dividends on the profits.

With the crypto shares, it becomes easier and faster to raise capital for various purposes, allowing at the same time smaller investors to join. Thus, the Danish company hopes that its solution can make the STO model reach the mainstream market.

The next step for crypto investments

The crypto scene has been through great development in recent years. The first model for cryptocurrency investments in crypto startups was 'Initial Coin Offerings' (ICOs), which have been used to raise billions of dollars. That was before the bubble burst in early 2018.

The model was often fueled by speculation as it did not provide investors with the ownership of the companies they invested in. As a next step, the crypto world has invented the STO model, which is more reminiscent of traditional stocks. Namely, the tokens issued through an STO model provide investors with real value in the form of ownership or part of the profits of the company in which they invested.

And while STOs are still in their early days, the founder of DigiShares has great confidence that they can fundamentally change how investments are being made.

"When shares are digitized and handled on the blockchain, you get several of benefits. It is far cheaper to raise capital this way because it can be more automated with software", says Claus Skaaning.

Usually, business angels need to arm themselves with patience for several years before earning returns on the startup investments they have made. Conversely, the shares of an STO can be listed on a European STO exchange, so that ownership in a startup can be sold relatively soon after the acquisition.

The platform developed by DigiShares for raising capital through the STO model is not just for startups. It can also be used by investment funds, real estate funds, and mature companies.

"Tokens can represent shares, bonds, and other types of specially-designed securities with profit sharing or voting rights, and so on. We help design these tokens along with the related smart contracts, and the platform handles the registration and approval of investors, the distribution and electronic signature of ownership agreements and subscription forms, as well as the payment of dividends, voting, and other administrative tasks", explains Claus Skaaning.

Although DigiShares is a relatively young crypto company, it has already received attention from industries that did not have anything to do with crypto before.

"We have already been in dialogue with a Spanish consulting firm looking to use our platform to raise capital - and they have nothing to do with the blockchain world. The type of customer we see is typically late-stage – i.e. large companies or startups that are more mature", he says.

DigiShares hopes the model will be available to a wider range of investors.

Even though STOs are still growing, they have already captured the attention of several companies around the world, especially after the World Economic Forum has estimated that securities amounting $12 - $14 trillion will move to the blockchain by 2025.

DigiShares provides a platform for issuance and post-issuance management of tokenized securities. It helps with the initial design of the security token such that it fulfills the requirements of the issuer jurisdiction, using the most popular security token protocols and helping ensure that the token may later be traded on forthcoming security token exchanges.