Tokenizing Christmas - how can tokenization help Santa deliver his gifts 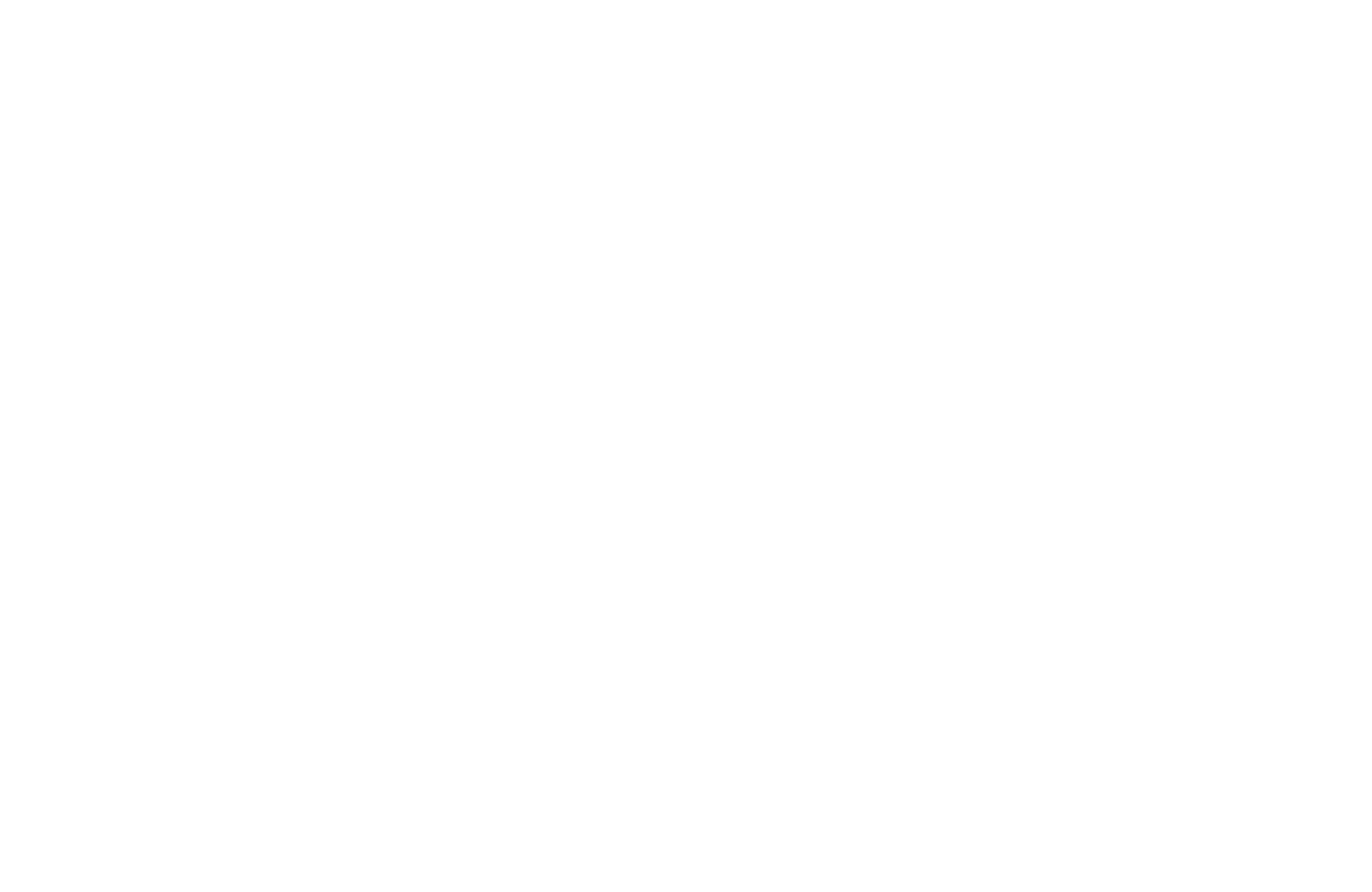 Many have described how we will soon be tokenizing many different types of assets [1], [2], [3] and indeed longer term tokenizing the entire world [4], [5], tokenization being understood as "the act of representing the ownership of an asset or a security as a token on the blockchain", enabling assets and securities to be transferred and traded more efficiently, securely, transparently, less expensively, and in a more decentralized manner.

Now that we are nearing Christmas, the natural question arises – how can tokenization help Santa deliver his gifts. And who better to explore this topic than Santa's namesake, the CEO of DigiShares.

Santa's challenges have been convincingly described by David Mikkelson in his seminal extrapolation of the physics of Santa and his reindeer [6]. Mikkelson describes how Santa in the space of 31 hours has to deliver presents to 92 million homes, assuming there is at least one good child in each, approximately 823 visits per second. The total trip is at least 120 million kilometers long and since it must be completed in 31 hours, Santa's sleigh must move at extreme supersonic speed of at least 1000 kilometers per second.

The sleigh, having to carry 92 million presents, must weigh at least 321,000 tons (assuming small presents). Santa has eight reindeer (Dasher, Dancer, Prancer, Vixen, Comet, Cupid, Donner and Blitzen) which will each drag around 40,000 tons. It is speculated that Santa may have two more reindeer including Rudolph. In case this is true, the 10 reindeer will "only" drag around 3,200 tons each, still a significant amount considering that conventional reindeer can drag a maximum of 140 kilograms in a sleigh over frozen ground.

Mikkelson describes in detail how the movement of 321,000 tons of presents at extreme supersonic speeds through the Earth's atmosphere will result in gigantic sonic booms and an enormous ball of fire at temperatures of thousands of degrees Celsius. Being in the midst of such an inferno cannot be very pleasant for Santa.

But why don't we see if we can help Santa with tokenization? After all, the presents are assets, right? If the presents are tokenized, we can help Santa in a multitude of ways. As with any other asset, the transfer of ownership would be optimized and a number of other positive effects would kick in. Santa could simply tokenize the 92 million presents, creating a unique token for each present, that could then easily and comfortably be transferred directly to the wallets of the good children.

The currently most popular blockchain for tokenization is Ethereum. Using the Ethereum blockchain as a medium for Santa's business would pose some difficulty, however. Ethereum is limited to 15 transactions per second, meaning that only 7,440 tokenized presents could in fact be delivered in 31 hours. Fortunately, a competing blockchain for tokenization, Stellar, can handle upwards of 10,000 tps, and would relatively easily be able to transfer all of the presents within the allotted time.

So clearly it is a no-brainer for Santa – tokenization of the presents can result in a massive reduction in energy consumption and discomfort for himself and the reindeer. But that's not all. The tokenization also provides increased transparency as it will be evident to everyone who received presents and who didn't (no more checking twice who's naughty or nice) – and potentially which presents were received by which children. The tokenization also provides increased security around the whole process as the risk of mix-ups (wrong present to wrong child) is almost eliminated.

Finally, the tokenization makes it possible for Santa to consider decentralizing his distribution network, enabling third parties to participate in the creation and purchasing of presents as well as the actual transfer of presents to the good children. Parents are obvious candidates for taking over parts of Santa's task in a controlled fashion within Santa's tokenized distribution network.

If the tokenization of Christmas catches on, it could also be considered to tokenize Christmas trees, after all there are several projects concerned with tokenizing large forests and as everybody knows one of the benefits of tokenization is that you can fractionalize – so why not fractionalize a forest down to a single tree?

Best Christmas wishes from all of us at DigiShares.

DigiShares provides a tokenization platform that handles all processes relating to the tokenization of any asset such as real estate, renewables, expensive art, film production, presents, etc. If Santa is interested in discussing a collaboration with DigiShares, we'll surely give him a big discount in the spirit of Christmas.


[1] World Economic Forum: http://www3.weforum.org/docs/WEF_GAC15_Technological_Tipping_Points_report_2015.pdf
[2] Deloitte: https://www2.deloitte.com/content/dam/Deloitte/lu/Documents/financial-services/lu-tokenization-of-assets-disrupting-financial-industry.pdf
[3] Forbes: https://www.forbes.com/sites/laurencoleman/2019/04/25/heres-why-interest-in-tokenizing-assets-is-starting-to-surge/
[4] Tokenizing the World with Blockchain, https://www.diamandis.com/blog/convergence-catalyzer-blockchain
[5] Tokenize the World: A Tokenized Securities Documentary, https://blog.nomics.com/flippening/security-token-documentary/
[6] The Physics of Santa and His Reindeer, https://www.snopes.com/fact-check/the-physics-of-santa-and-his-reindeer/
Join the DigiShares community here:
Follow us on Facebook
Follow us on Telegram
Follow us on Twitter
Follow us on LinkedIn
Follow us on Medium
Related Articles
Tokenization of Real Estate for Dummies
Read now
Tokenization of Alternative Assets
Read now
Learn about Security Tokens and STOs
Read now
Don't miss the latest news. Subscribe to our newsletter!
FEEL FREE TO CONTACT US
[email protected]
Disclaimer: DigiShares does NOT provide or organize trading of financial instruments, serve as an investment intermediary, provide investment services to clients around financial instruments, issue financial instruments, or process payments
© All Rights Reserved. DigiShares A/S